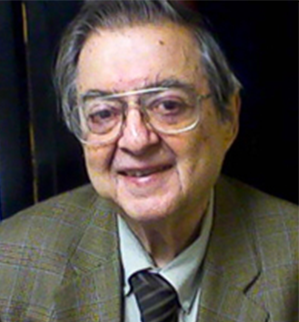 Renowned neuro- psychologist, Gerald Goldstein, who was known for his substantive research and service contributions to the field of neuropsychology, died Saturday, April 8, 2017. He was 85 years old.

Dr. Goldstein was married to Carolyn H. Shelly, until her passing in 1988. He is survived by his sister, Sandra Gardos; his nieces, Danielle Gardos and Alicia Gardos-Crumlich; and his nephew, Eric Gardos.