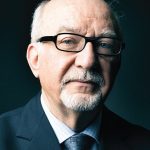 DR. DONALD THOMAS STUSS September 26, 1941 – September 3, 2019 Don passed away peacefully in his home in Toronto at the age of 77. He was born in Sudbury and grew up in Kitchener-Waterloo, the second child (after his sister Sonia) of Ann (nee Maga) and Nicholas Stuss. Don had a remarkable and distinguished scientific career with unconventional beginnings. 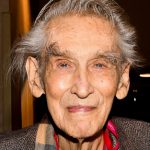 Dr. F. Frank LeFever, was born July 7, 1931 in Burwell, Nebraska. An intellectually curious, extremely bright student from the start, Dr. LeFever was recognized early-on for his desire to amass a broad, complex body of knowledge which could be applied to more specific problems. Upon graduation from high school, he was awarded a full scholarship to Kenyon College where he completed his Bachelor’s degree in 1953. Throughout high school and college Dr. LeFever would return to Nebraska each summer to work as a farm laborer planting corn/harvest and as a carpenter’s assistant.  He would often delightedly reminisce about those days stating that before becoming neuropsychologist he “worked for a living.”
Read More 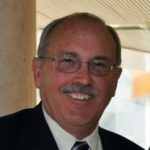 Robert James Ivnik (Bob), age 69, Loveland, CO died peacefully at home on January 20, 2019 with close family present. A Memorial Mass will be held on February 16, 2019, at 12 noon at Christ the King Catholic Church, 1930 Barberry Dr., Springfield, IL, there will be a luncheon immediately following Mass at the church hall. Bob was born February 16, 1949 in Joliet, IL to Richard and Lucille Ivnik. He graduated from St. Paul’s grade school and Joliet Catholic High School in Joliet, IL. He then attended Yale University in New Haven, CT, graduating in 1971with a B.A. in Psychology. He completed his doctorate in Clinical Psychology at Washington University in St. Louis, MO in 1975.
Read More 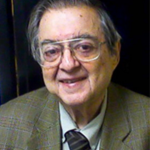 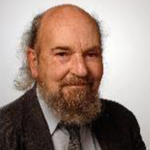 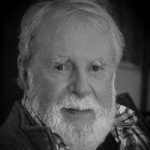 James C. Reed, Ph.D., 91, of Wayland, died peacefully and comfortably at his home on Sunday, September 25, 2016, after a brief illness, having seemingly been in good health two weeks earlier. He was the devoted husband for 65 years of the late Mary C. Reed, who died on July 19, 2011, and the loving father of Patrick C. Reed of New York City. James Carey Reed was born in Pittsburgh, Pennsylvania, on October 30, 1924, the son of H.B. Reed, a college psychology professor, and Elma Carey Reed. He grew up in Hays, Kansas. He served in the Army Air Corps from 1943 to 1945 in North Africa and Italy. He married Mary in 1945. After completing a bachelor’s degree at Fort Hays Kansas State College in 1947 and a master’s degree at the University of Iowa in 1949, he began a long professional career in psychology.
Read More